by Supermarket
/
261 Views
No Comments 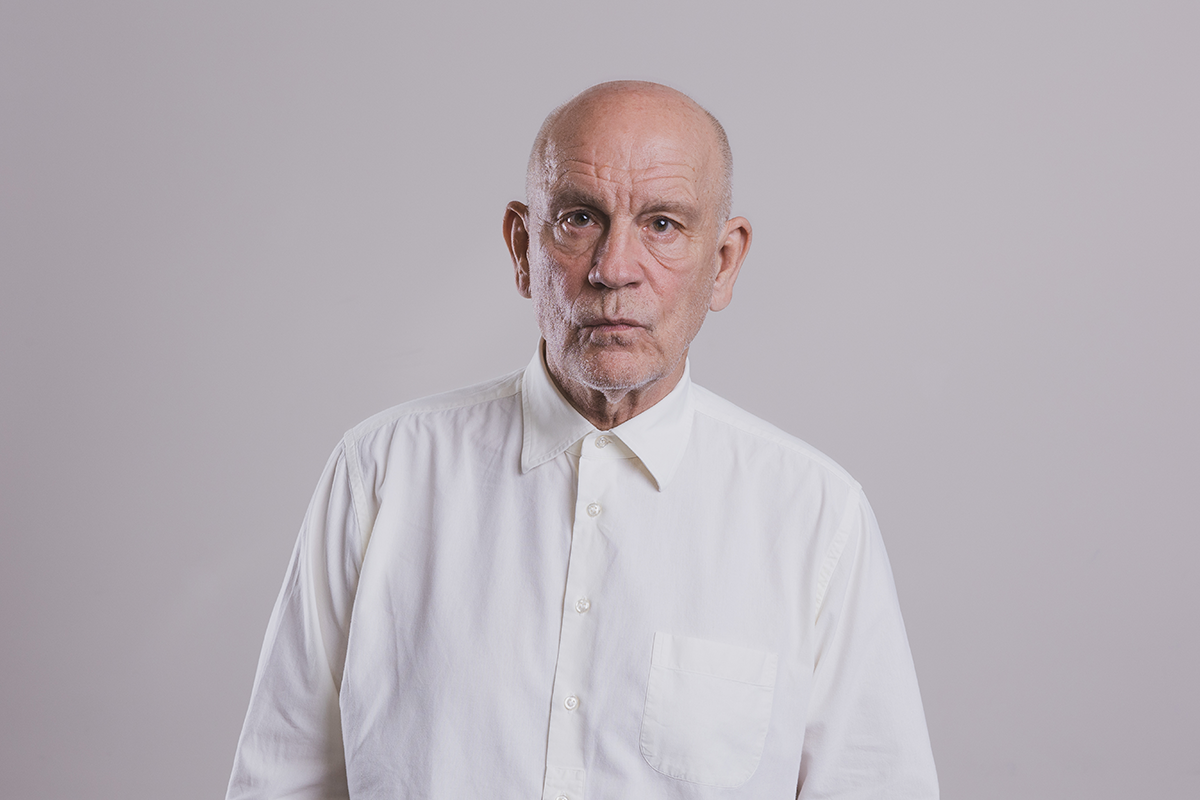 As part of the shows Red and Black with Vesna Milek, we had the opportunity to host one of the greatest actors who made history with the films Empire of the Sun, Being John Malkovich, Dangerous Liaisons, Shadows and Fog, and many other unforgettable works. John told us a bit about his history, current projects, and pressing issues we face in today’s world. The film crew of this particular series consists of the following members: Ven Jemeršić, Simon Pintar, Blaž Miklič, Domen Ožbot, Hieronim Vilar, Yuchen Chang, Petar Bajan, Tanja Vojnović, Sašo Radović and Milan Gregorn. Photo: Ven Jemeršić

Previous
Hollywood here we come
Next
10 years with Planet TV 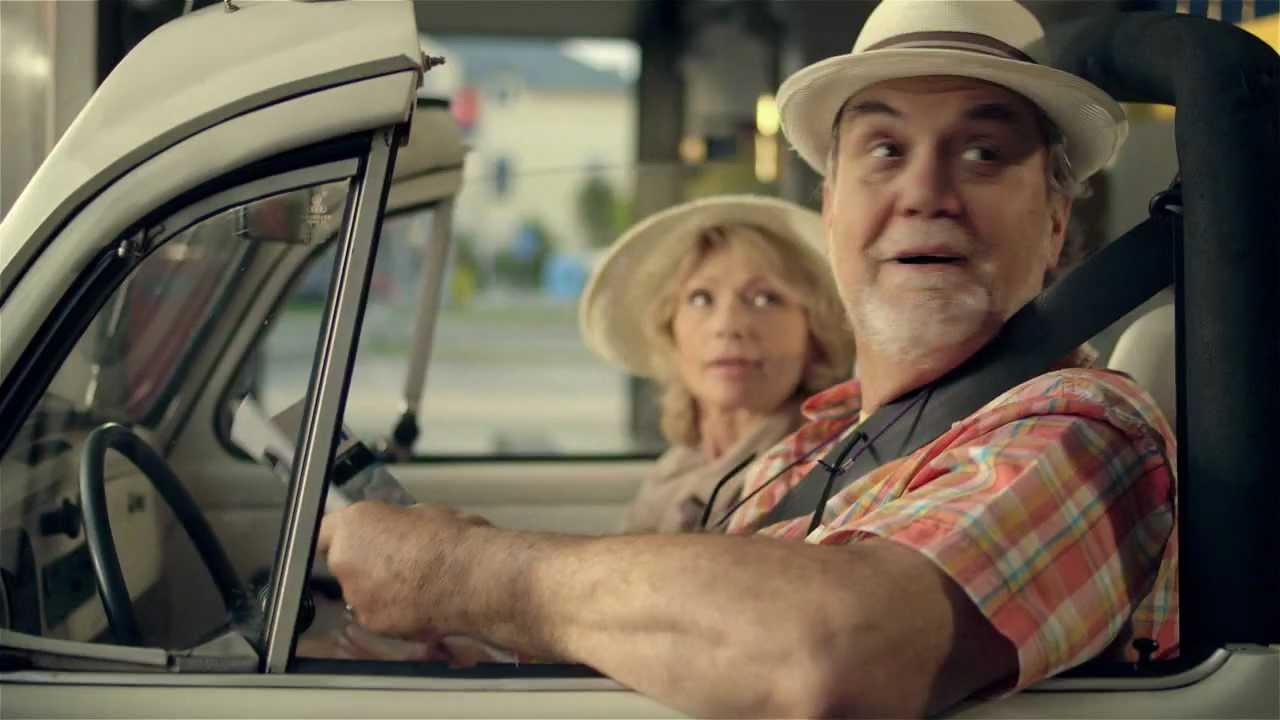 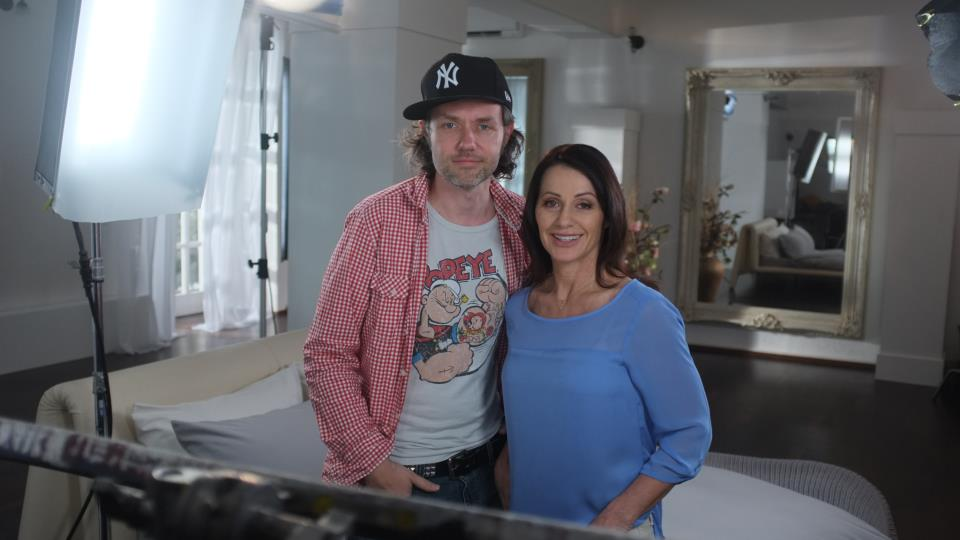 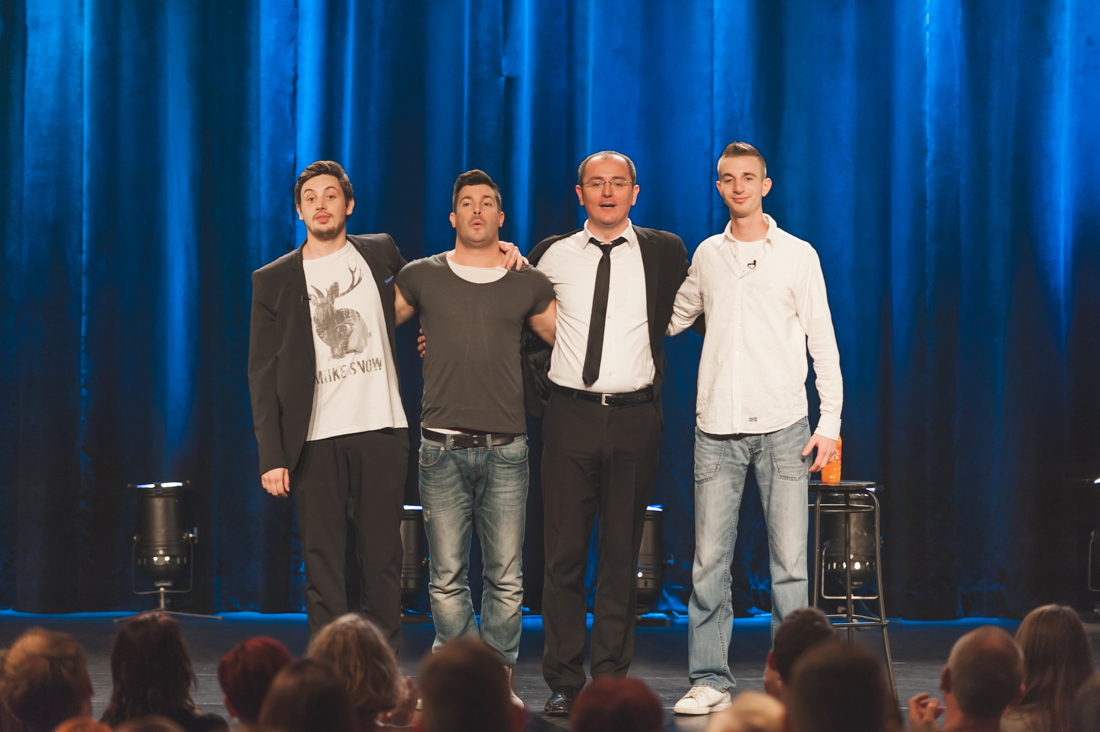 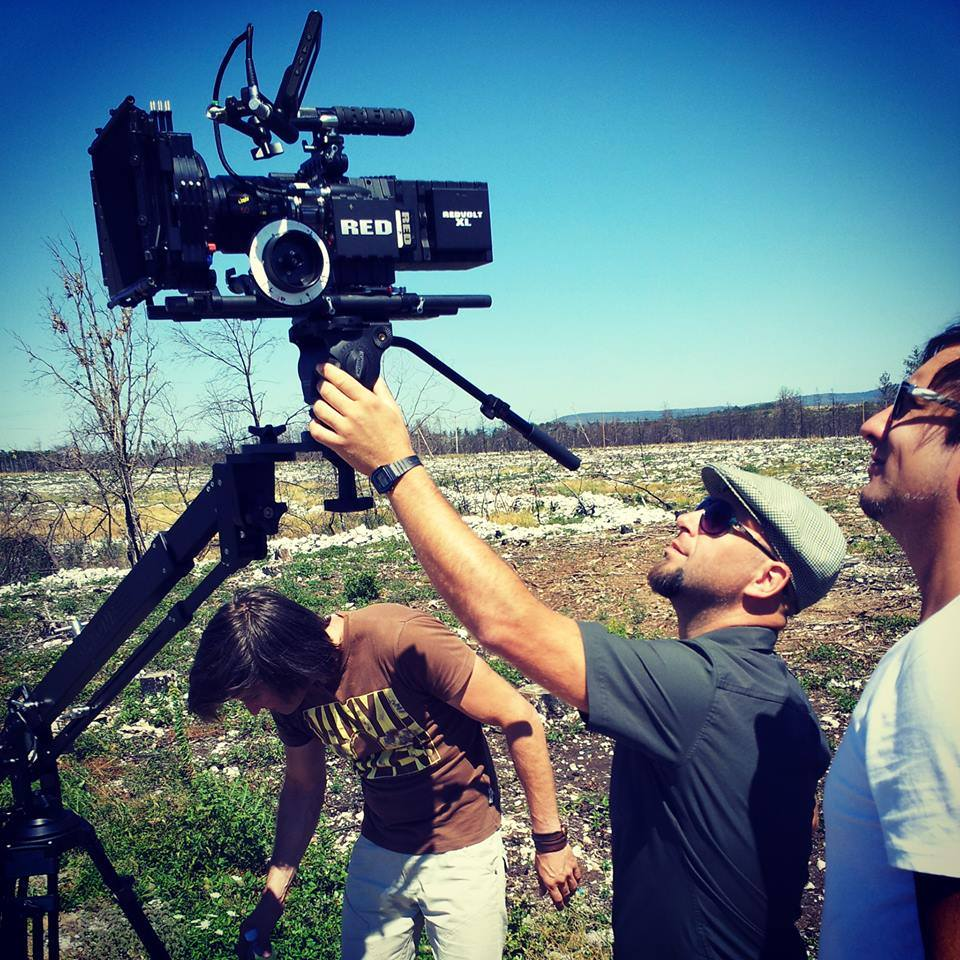